Rotunda, now available as a DVD, is the result of a multi-year collaboration with noted filmmaker Robert Arnold. The 15′ film unfolds from dawn to dusk, as the seasons move as well. It was created from over 300,000 fixed point images of the Jefferson’s Lawn and Rotunda, and from sounds and interviews collected during an entire year. It can be purchased here, and 20% of the proceeds go to the Jeffersonian Grounds Initiative. 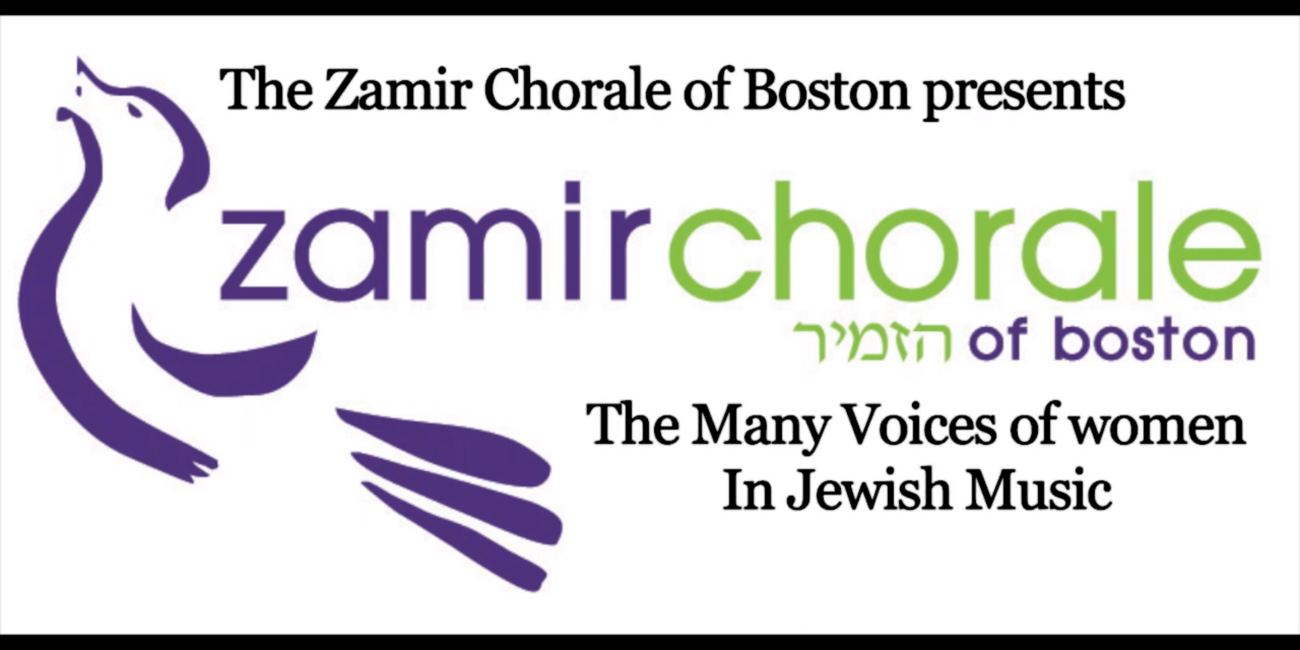 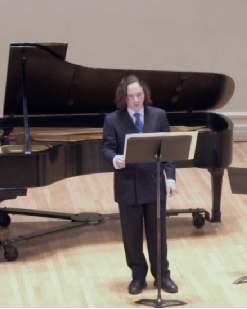 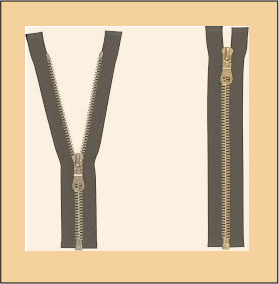 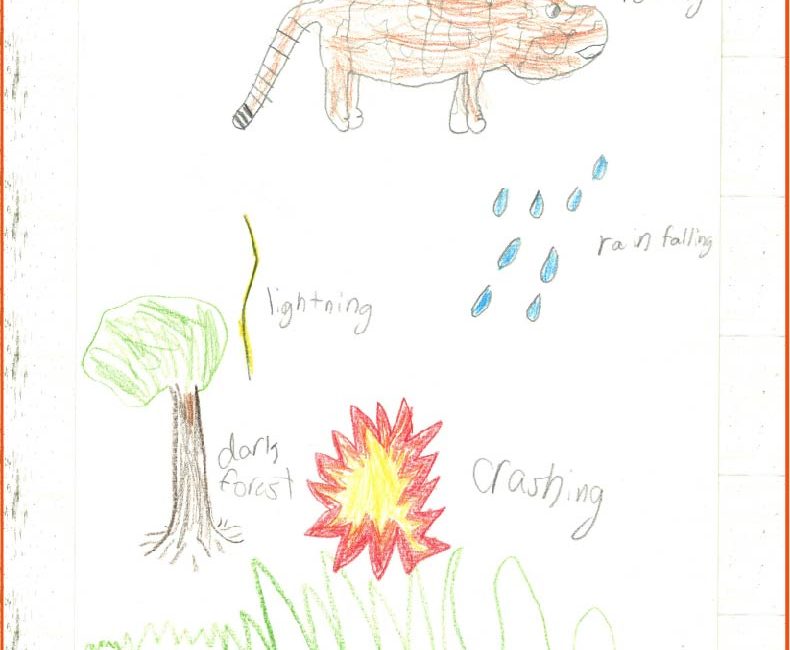 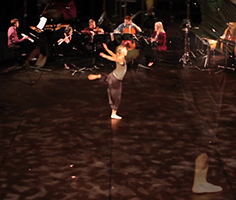 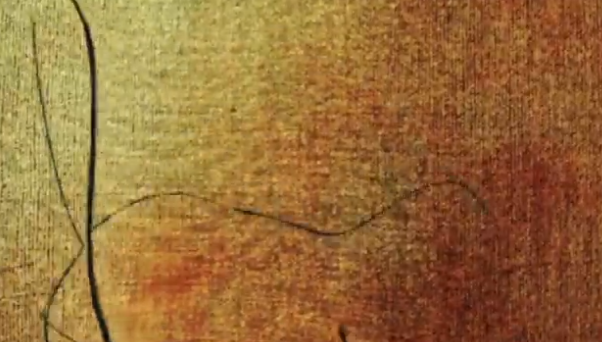 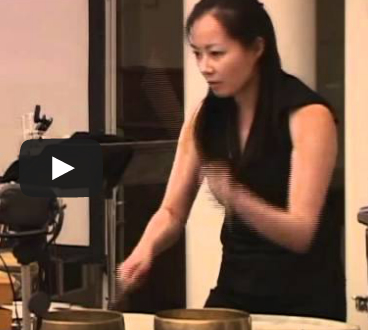 Compositions from the store are now available in digital format. Purchased music will be licensed and sent within 3 business days. For hard copy, or to pay by check, please contact asst@judithshatin.com | Dismiss